Initially capris were made for summer and is really popular in Europe. If you google Capri, you will see a beautiful island but that is not what we are talking about, but that place is really good, and you should visit it in summer vacations.

If you are in summers then you can pair your capris with a simple summer top like a sleeveless floral top and you can add some cardigan as well which will make it work in fall as well.

You can pair some orange leather capri with some silk cashmere top and make yourself comfortable with a trench coat and you can finish off your look with some cool pumps.

There are different types of capris as well from the tapered ones to nice flowy as well.

Some trendy capris which you can go for are printed, denim, laces on the side, frayed, fringed, capri jeans, etc. and there are some edgy capris as well like the black step-hem which is something not everyone can pull off.

Here are some styles which you can try with your Capris

You can pair some classic capris which are comfortable in different summer colors like green, khaki green, and some neutral colors as well. You can add peach colored top to get that relaxed and trendy look. 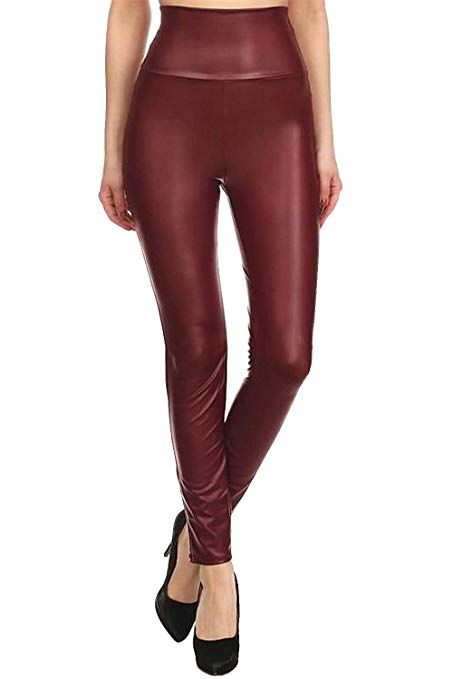 How To Pick The Right Seasonal Leather Jacket
January 31, 2023

Show Her How Much You Care With The Best Valentine's Day Presents.
January 21, 2023

Aniline Leather: Everything You Should Know About
December 27, 2022

Essentials For Your Wardrobe Before Entering Next Year
December 20, 2022